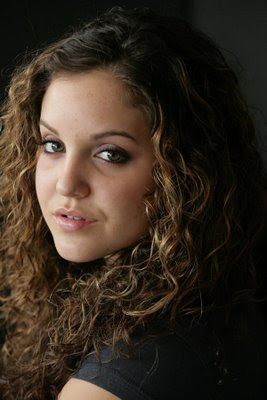 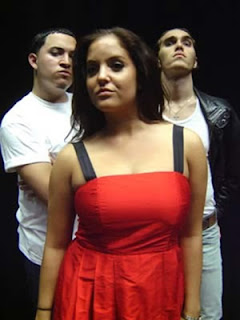 Triple threat Janet Krupin makes
Anita totally her own
in a spellbinding performance in the
Musical Theatre of Los Angeles production of West Side Story at the Hudson Backstage Theatre.
The show recently reopened due to acclaim - both critical and popular. It hasn't been an easy ride for this ensemble, but Krupin, along with the rest of the company, persevered to great success, making my Year End List of Bests. 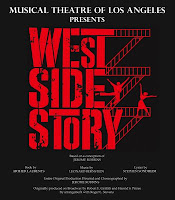