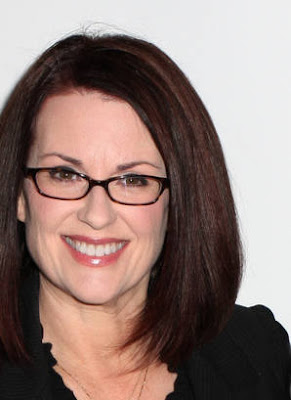 Actress Megan Mullally, best known for her two-time Emmy Award winning role of Karen on Will & Grace, is also a versatile stage actress. Last year she co-starred on Broadway in Mel Brooks' musical version of Young Frankenstein and is currently treading the boards once more as Beverly in the controversial The Receptionist at the Odyssey Theatre, extended until November 21. Quick to admit that she is "not Karen", Mullally is a diversified character actress, who, in our conversation, became quite frank in her appraisal of herself in relation to the play and her various other acting projects. She's an actress who most assuredly knows where she's at and where she's going.
Q: Have you been a lifelong member of The Evidence Room,the company that is producing The Receptionist?
MM: Well, uh (chuckles)..since 2000, when they moved to the space on Beverly Boulevard near Alvarado (which is no longer their space), where their first production was The Berlin Circle. My friend Bart (DeLorenzo) was producing---he's the director of The Receptionist...and that's where I met my husband Nick Offerman, who was also in it...I became a company member and this is my third show for them.

Q: Don't they do very edgy works?
MM: Yeah...Bart picks really smart material that challenges you, which is good. I think one of Bart's strengths, apart from his choice of matetrial is his visual sense. The last three shows that I've seen that he also directed have all been absolutely exceptional. Voice Lessons...did you see that?
Q: Yes, it was great!
MM: Hilarious, and The Projectionist, which he staged so ingeniously and Churchill's A Number.
Q: How would you describe in your own words the character Beverly that you play in The Receptionist?
MM: The thing that I really responded to was that she's extremely loyal. I hope that's a trait I share with her. She's very no nonsense; she is the opposite of a flirt (laughs). One of the challenges...when I first read the play, I knew what I wanted to do with the character emotionally, but I was drawing a blank in terms of the visual...
Q: Very much the opposite of Karen, wouldn't you agree? 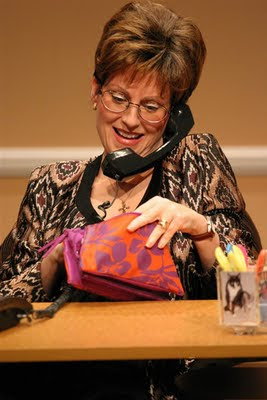 It's been a pleasure.

MM: Thanks so much. Remember to catch Megan Mullally in The Receptionist at the Odyssey Theatre on Sepulveda in West LA Saturdays only at 5pm and 8pm through November 21.
Posted by Don Grigware at 8:38 PM No comments: 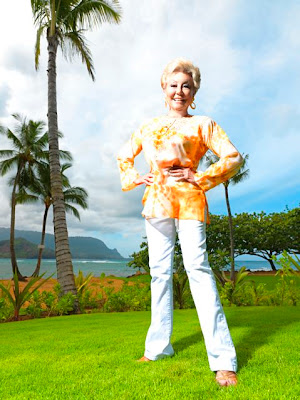 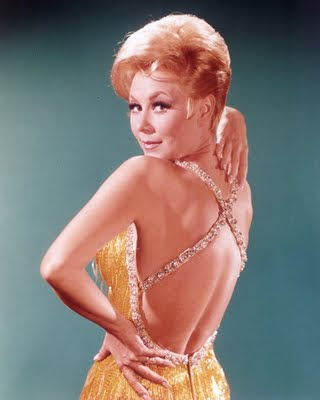