Dancer Jeannine Jackson is performing with Gloria Angeles and five other ladies in The Marge Patka Summer Spectacular 2016 on Saturday June 25 at 2 pm at Reseda High School. In our chat, she talks about the show, her past career achievements, her plans for the future and her overall joy of being in show business. 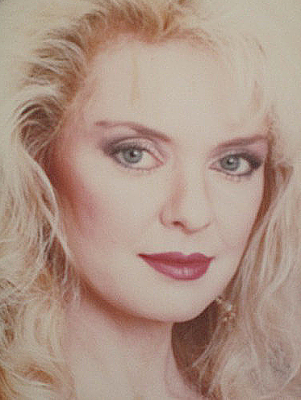 Tell us about the dance numbers you are performing in the show.

This is my 5th year in this show. I have been very busy rehearsing. The show is a lot of fun to do but I have my work cut out for me. I will be in six numbers. The show is going to feature different age groups and varieties of dances. I will be performing in four tap numbers, a samba and a 1920s flapper number. The opening number which I am in, is a big band number called "Sing, Sang, Sung" with 9 girls which is a big tap number with fast moves. The opening of the second act is a jazzy number called "Bayou Drive" which is also a tap number and an Irish Michael Flatley type of river dance number that will be a first for me. The samba number called the "Magdalena" will be quite colorful because we are wearing authentic samba costumes that you will see in the Rio Carnavale. "The Black Bottom" toward the end of the show will add a little vintage dancing that people don't see every day. The 1920s costumes were specially designed for our group.

I am from a showbiz family. My father was in a famous orchestra and had a dance school. My mother and I sang...and I grew up around music. Fred Astaire was like "god" in our house growing up. By the age of 12, I was performing on stage as a classical pianist doing recitals, Guild auditions and my mom making me sing, dance and play the piano for anyone entering our house. It got to be quite annoying. I would run and hide if anyone came to the house. I never wanted to play the piano but I was forced to. Later on, I was glad. I always wanted to dance instead which I eventually did because I watched all the old dance movies and wanted to be just like Ginger Rogers and Eleanor Powell.

Explain how you are trying to advance your career. How difficult is it for an actress over 50 in Hollywood?

I was a model for about 15 years when I lived in Texas. I started out very young, 19 years old. I was with one of the biggest modeling agencies in the United States. I did print, runway, catalog modeling, advertising and trade shows. I was in many fashion magazines such as Vogue, Glamour, Mademoiselle. etc. I auditioned for many TV commercials but I only got non-speaking ones because of my Texas accent. I enrolled in acting class immediately and took diction lessons. I did a couple of plays and I moved to California where I did some modeling also and then I got into SAG and AFTRA. I have put my acting career in the background for many years but I am going to actively pursue this in the near future and see what happens. The fact that I am over 50 doesn't bother me. There are many parts for all age groups in this business.

Getting back to my performing onstage career, again, I started out with the piano recitals and symphony which I hated. Later, I played and sang with my dad's different bands and orchestra and I met many famous people. I can say that I really miss that part with my dad. He passed away over 20 years ago at a young age of 73. I never pursued any singing or playing after that. I guess it is a sad thing but I got used to performing with him and it just wasn't the same without him. I take many dance classes now and I am in a dance group which is Vintage Angeles Dance Group which was started by Gloria Angeles. There are 6 of us right now in the group. Others have dropped out and new people have joined the group. We perform at different shows including the Marge Patka show. We have done our own shows at private parties and events.

What are your immediate and long range goals? Are you looking for film/TV representation?

I am having a good time in my life and I think that is very important to any situation. I am the type of person that is never depressed. I never have time to be depressed. I am always on the run doing something. Right now, I am actively involved in our dance group and trying to be a better dancer. Tomorrow, or soon, whichever the case my be, I am going to start on my acting and piano playing career. The right thing will always happen as long as you are having fun. 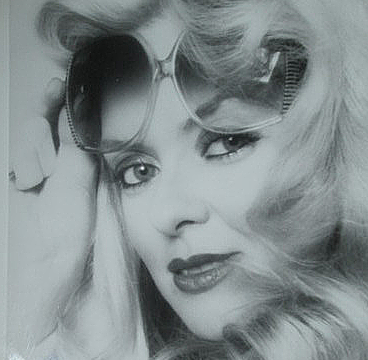 In the meantime check out the gorgeous ladies and their costumes below in more exclusive photos. The ladies are: Grace Carmona, Debbie Crocco, Jeannine Jackson, Gloria Angeles, Rebecca Minazadeh, and Pamela James. Missing from the photos is Desiree Angeles. 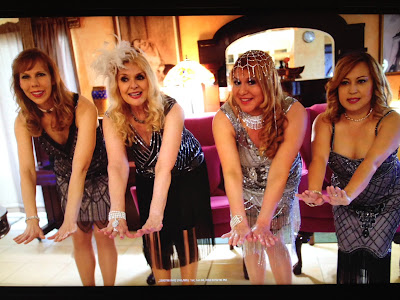 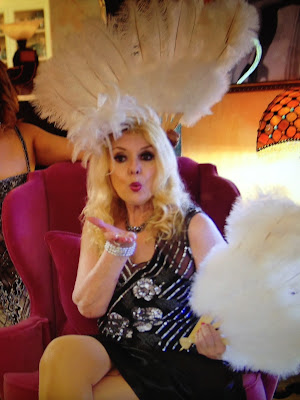 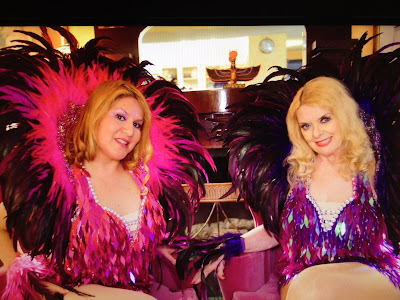 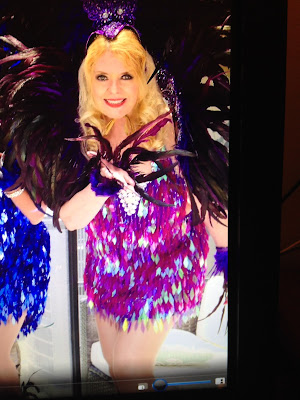 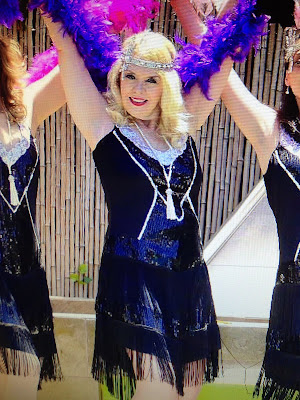