Well-known TV personality and show host Mario Lopez returns to the stage as Zach in A Chorus Line at the Hollywood Bowl at the end of this week. In our chat he talks about doing the role on Broadway in 2008...and  the challenges of performing onstage. 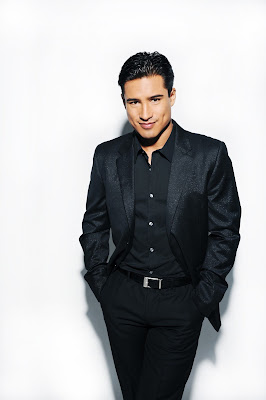 Talk about doing Zach in A Chorus Line on Broadway in 2008. Was this your first appearance on Broadway? It must have been thrilling!


Doing Broadway back in 2008 was an awesome experience, something I will never forget because it’s where I met my wife (Courtney Mazza). It was definitely on my bucket list, something I’d always wanted to do. I'm so happy I had the opportunity to do it.

How different is it to perform this show at the Hollywood Bowl? So much stage space is necessary for the dancing.

The Hollywood Bowl is an Iconic place; performing there is something I’ve always wanted to do. Because of its size, you have to compensate and adjust accordingly which makes it a little difficult. Sometimes, it’s also really hot out here in LA so you have to factor all of that in. Working with Baayork Lee (director/choreographer) ... and the LA Philharmonic Orchestra is quite the treat and an honor.

I really enjoy playing Zach; it’s fun because he drives the show, sets the tone and has an authoritative figure. He gets to show different layers, he dances, he has strong scenes with Cassie, he's vulnerable and he gets the best seat in the house.

You have had such great success as a TV host. How does this compare to doing a big musical on stage? Harder work? More fun?

Performing on stage is obviously a different animal but it’s something that I love doing; you get instant gratification from the audience witch is quite different from doing radio or a TV show. I try to be as diverse as possible, so it’s great to get this opportunity.

Have you seen Hamilton? Everyone tends to compare A Chorus Line to it, because both shows have given new dimension to the Broadway musical.

Yes, I’ve seen Hamilton, excellent, loved it. I am a huge fan of history and hit pop so to see both worlds merge successfully was pretty awesome. The comparison with A Chorus Line is awesome considering they both changed the course of the Broadway musical.

Are there any other shows that you like personally as well as Chorus Line? What are they?

I did Grease Live recently, had a blast! A show I would really love to be a part of would be West Side Story. I think it would be relevant to what is going on in the world right now.

Any acting role that you would love to play either onstage or on film? 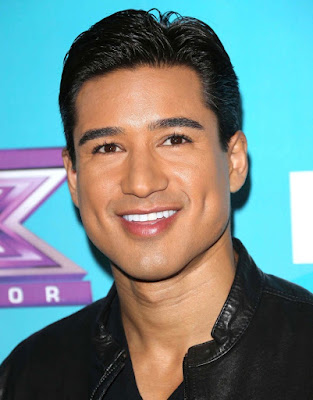 In summing up, what stands out in this experience, above and beyond anything else?

The most important thing of the show is that I get to perform with my wife ...  and having our kids be able to see us perform together ...  that is what makes it extra special and memorable.